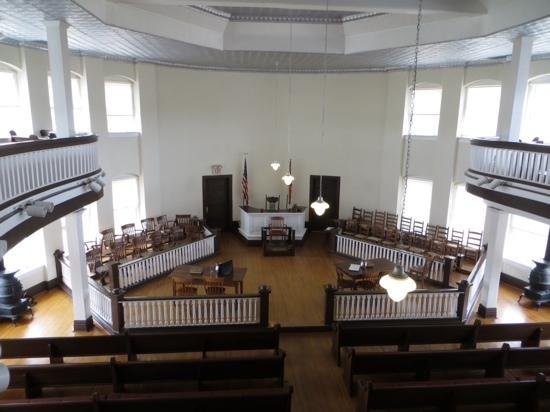 Scott has over 20 years of experience litigating auto accidents and has tried auto cases to verdict representing both plaintiffs and defendants.

Scott has litigated a variety of breach of contract and fraud cases and tried several such cases before a jury including disputes regarding insurance coverage, business transactions, and the sale of a business.

Scott has represented hundreds of plaintiffs and dozens of defendants in employment litigation resulting from allegations of race discrimination, sexual harassment, violations of the Family Medicle Leave Act, and violations of the Americans with Disabilities Act. Scott has handled class actions and collective actions including a $5 million settlement on behalf of current and former employees of a local steel pipe manufacturer. Scott has represented both plaintiffs and employers in litigation and at trial giving him a unique perspective on the evaulation of employment cases.

Scott obtained a $2.1 million judgment against an attorney in a legal malpractice claim filed on behalf of the Alabama Department of Veterans of Foreign Wars.

Scott has represented the estates and loved ones of individuals who have been killed due to auto collisions, drowning, and physical assaults including murder.